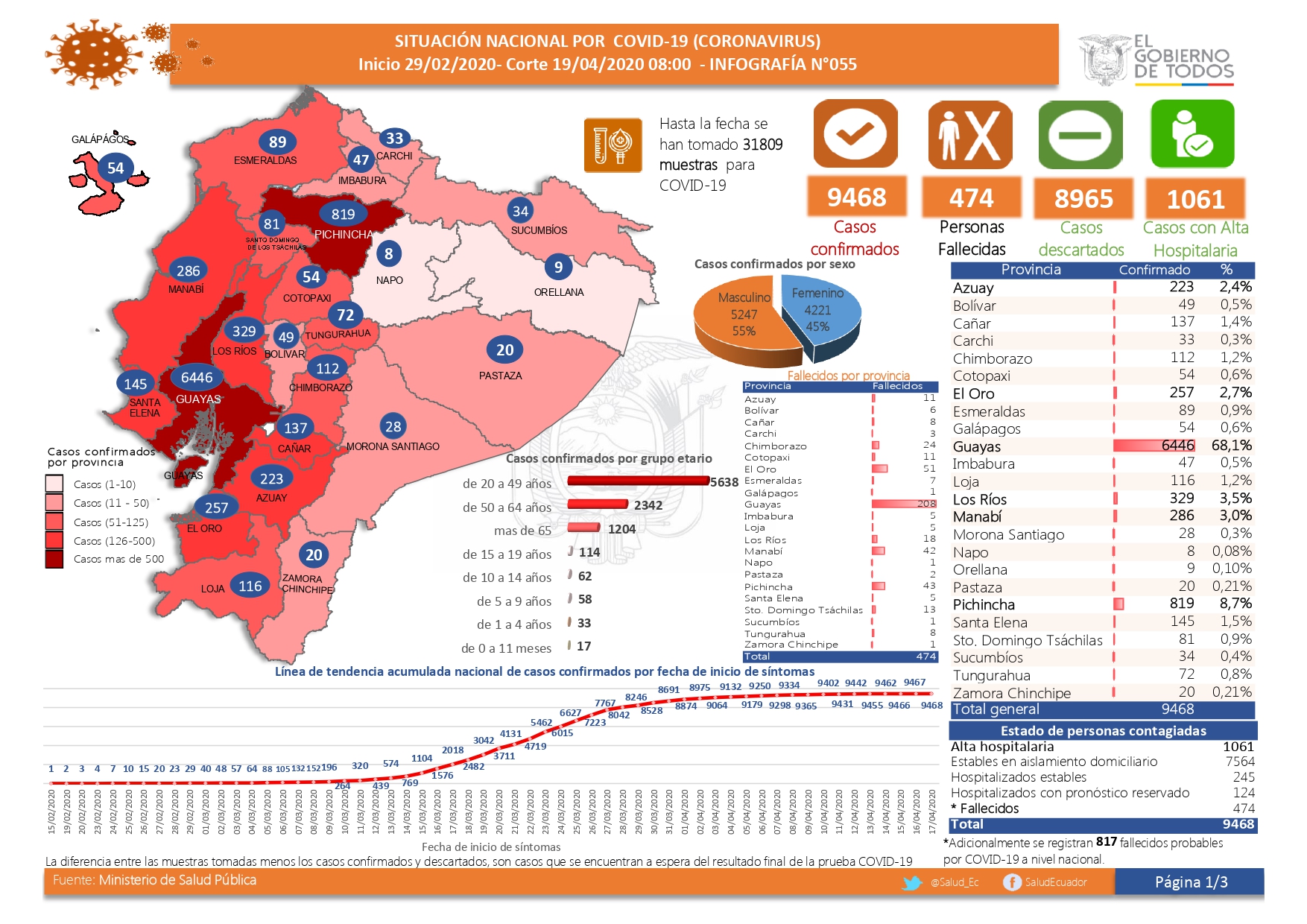 A few readers have contacted me after they’ve seen on the news the situation in Ecuador. Thanks for caring!
So, I wanted to give you an insight in how things are here at the moment.

The good news is: we are all healthy and doing reasonably well under the circumstances. My daughter had difficulties in the first few weeks of the lockdown, with nightmares and wetting the bed. She is still sleeping poorly, but we seem to be find a bit of a routine again.
Working from home with a toddler on the loose is difficult. I cannot find the time and peace I need to think deeply. I’m teaching and taking calls and doing some writing about research I have done previously, but progress on any other work is stalled. I do not have a space in the house with a door that I can close so that I can work without interruptions. I still track my time with Toggl, and many times, my logs are bits and pieces of 5 minutes followed by 50 minutes of inactivity.

Since last week, I’ve made a schedule with four activities for my daughter: two “academic” and two “creative” activities. I try to do one of each in the morning and one of each in the afternoon with her. If she wants to do something else, that’s fine with me too – it’s more for me for having thought through possible games to play in advance. Before going to bed, she gets a sticker to put under the end of the day. I don’t use the stickers to reward her – she gets the sticker regardless of having done the “tasks” or not. I use the stickers to mark the days on the calendar.

I’m trying to work out and meditate daily. Sometimes I manage to do so, sometimes I don’t. Two weeks ago, I wasn’t doing quite well, being awake from 5am to midnight and then waking up three times in a night for my daughter (I just don’t do well under sleep deprivation). I now seem to have come out of that funk again. We will see when the next hard week hits.

With regard to the situation in Ecuador, things are difficult. Right now, the largest number of cases are in Guayaquil; that’s the city from where we have the reports of dead bodies in the streets and people hooked up to oxygen tanks outside of the hospital.
For now, in Quito, the situation is better – the hospitals can still manage the influx, and we locked down before the rest of the country (the mayor of Quito made that decision on Thursday March 12th whereas the official lockdown of the country started on Tuesday 17th as the president was dragging his feet to make a decision). We do have a very strict lockdown: we can come out once a week (depending on the last number of our license tag) for groceries, fuel and medicine, and we have a 2pm military-enforced curfew in the city. The lines for the grocery stores are very long. We get as many things as possible through delivery, but sometimes need to get additional things from the grocery store.

We know for sure our official numbers are not correct – which makes understanding the numbers of course impossible. We don’t have the data to understand the scale of the crisis. The official death toll (on 19/4 when I’m writing this) is 474 people since the virus was first detected in February. Guayaquil has reported 5700 more deaths in the first two weeks of April than on average during that period of time, from which it is estimated that those additional deaths are caused by the virus and the overload of the hospitals.

I’m worried about the economic and political crisis ahead of us. Time will tell us how this situation will evolve. Certainly, I am not heading to Delft on the planned date. We will see when I can actually go there, and when I will be able to see my family in Europe again.

December 28 – AchieveWhat’s the thing you most want to…

Interview with Anastasia Zinchenko from ScienceStrength

Today, I have the pleasure of interviewing Dr. Anastasia Zinchenko.…