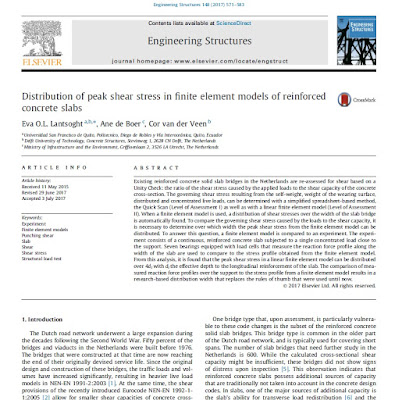 Interviewing and Hiring Practices in Brazilian Academia: Proposals Towards Improvement

My coauthors and I just published a paper titled "Interviewing…

I recently gave a presentation at the II SIMPOSIO INTERNACIONAL…

I am Chris McComb, and This is How I Work

Today, I have the pleasure of interviewing Dr. Chris McComb.…